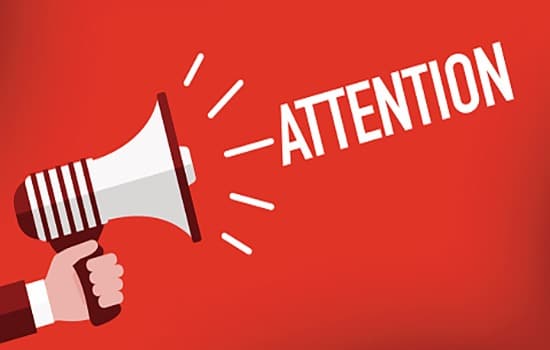 Good afternoon Hampton Station Homeowners!Hope everyone is getting settled into your new school schedules!

A quick reminder that the life guard schedule has changed, as contracted, for August. Life guards (when Dynamo can provide them) are only available on the weekends. In September, we will still have the pool open, but there will be no guards.

We wanted to give you an important update on some of the events that have happened in the last couple of days.

On May 24, Fieldstone called the special meeting to assign the Board Elect. On June 14, Chris Hyde sent an email to all residents titled "upcoming election" to clarify the meeting intent and included the statement: "The Board Elect- once elected the Board Elect will assume responsibilities of the Board of Directors for the community- including financial decisions, contractual decisions, modification review decision, etc." (We have copies of these communications if you would like to review)

In the special meeting called, Chris Hyde clarified that the "the Board Elect, for all intent and purposes, from my point of view, is going to take over as of tonight....for any decisions for the Association". He mentions budgeting and spending being the Board elects responsibility as of 'tonight'. (We have a video if you would like to review this) https://youtu.be/PTvT7TRPvd8

Once the current Board Elect was put into place, we clarified multiple times with Chris Hyde that we were empowered to make some decisions. And as a test for the status, our first agreement was with Comcast to put cable, internet, and phone in the clubhouse. On July 19, we informed Chris Hyde of our plan to contract with Comcast and on the 22nd, Chris responded and his response included "As for the making a change vs asking Beazer- y’all can make the decision now without their involvement." This is the clearance we were looking for. (Again, available upon request)

As soon as we had this feedback, our first goal was to get Ray's Engineering on board to do a Reserve Study and assess our assets. This is almost a must, as the report that Ray's will give us will be critical to the negotiations with Beazer. So we got to those contract negotiations immediately.

As soon as Ray's was good, we got to work on the HOA Management company. And decided to work with Heritage.

We notified Fieldstone of our intent to terminate, and within hours, Fieldstone called and acknowledged the termination letter. They also began working (as confirmed by Fieldstone and Heritage) on the transition process directly with Heritage and have been handing them over files and financial history.

On August 19, we received a formal letter from the Hampton Station Homeowners Association (Beazer personnel) on Fieldstone letterhead. The letter indicated that the Declarant (Beazer) was not going to forgo their board rights yet and that we, as the board elect, were mistaken in believing we had any control. (We can provide the letter for review on request)

The letter from the 19th mentions that Beazer is taking control back, and will retain control until the retention/detention ponds are repaired and the last home sold.

Also on the 19th, we sent an email with all the facts and details, similar to the above, in how Chris Hyde and Fieldstone had in fact given the Board Elect power and did so in formal manners and acting on behalf of the Board (Beazer's Board). Beazer's legal took over at this point in time.

On August 20, we were contacted by the City Engineering Dept and notified that Cherokee County had decided to withhold Beazer's Bonds (securities paid to the county to ensure Beazer complies with their requirements) until Beazer had repaired all of the retention/detention ponds.

It would appear, that after the county withheld their bonds, Beazer wanted control again to get the retention/detention ponds resolved under their control. However, they are contributing 50% of the costs to the HOA and that is already deposited in our account.

Beazer communicated to use that this decision was made in April and the contracts have been complete for months. We just werent informed.

So Whats all this mean?
- Beazer’s internal board continues to have full control over finances until 30 days after Beazer sells the last house.
- Beazer's board already approved and executed a contract to repair the rentention ponds, but Beazer has agreed to pay for 50%. This saves us a great deal of money.
- This is concession is made PRIOR to any transition negotiations taking place.
- Comcast was approved and already 75% done so will proceed
- We will still be able to have Ray's Engineering do the evaluations. They will start Monday. This is a huge win.
- Heritage will still be the HOA Management company, but we will have to delay and Beazer wants Fieldstone to continue to manage through the transition. 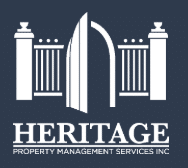